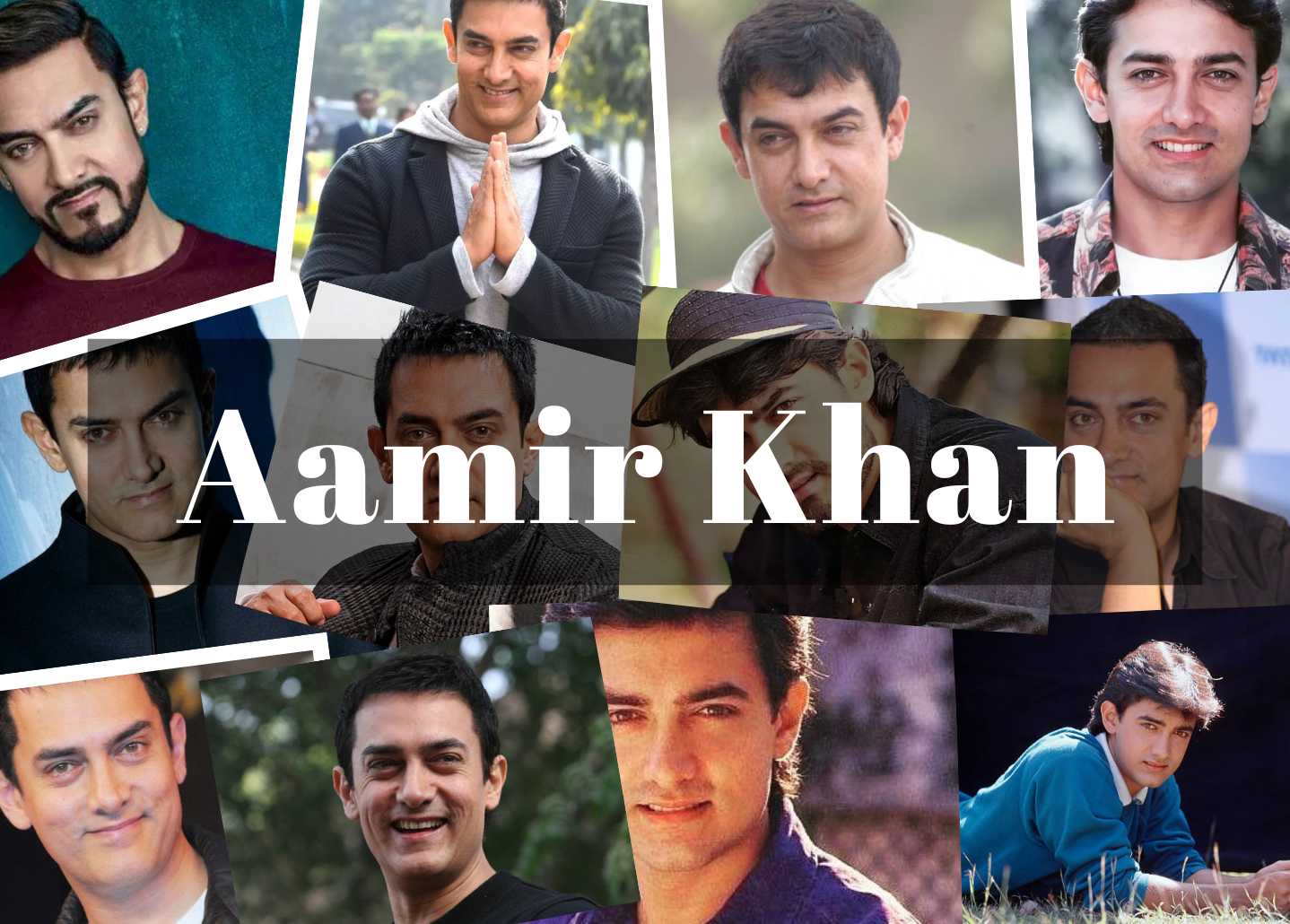 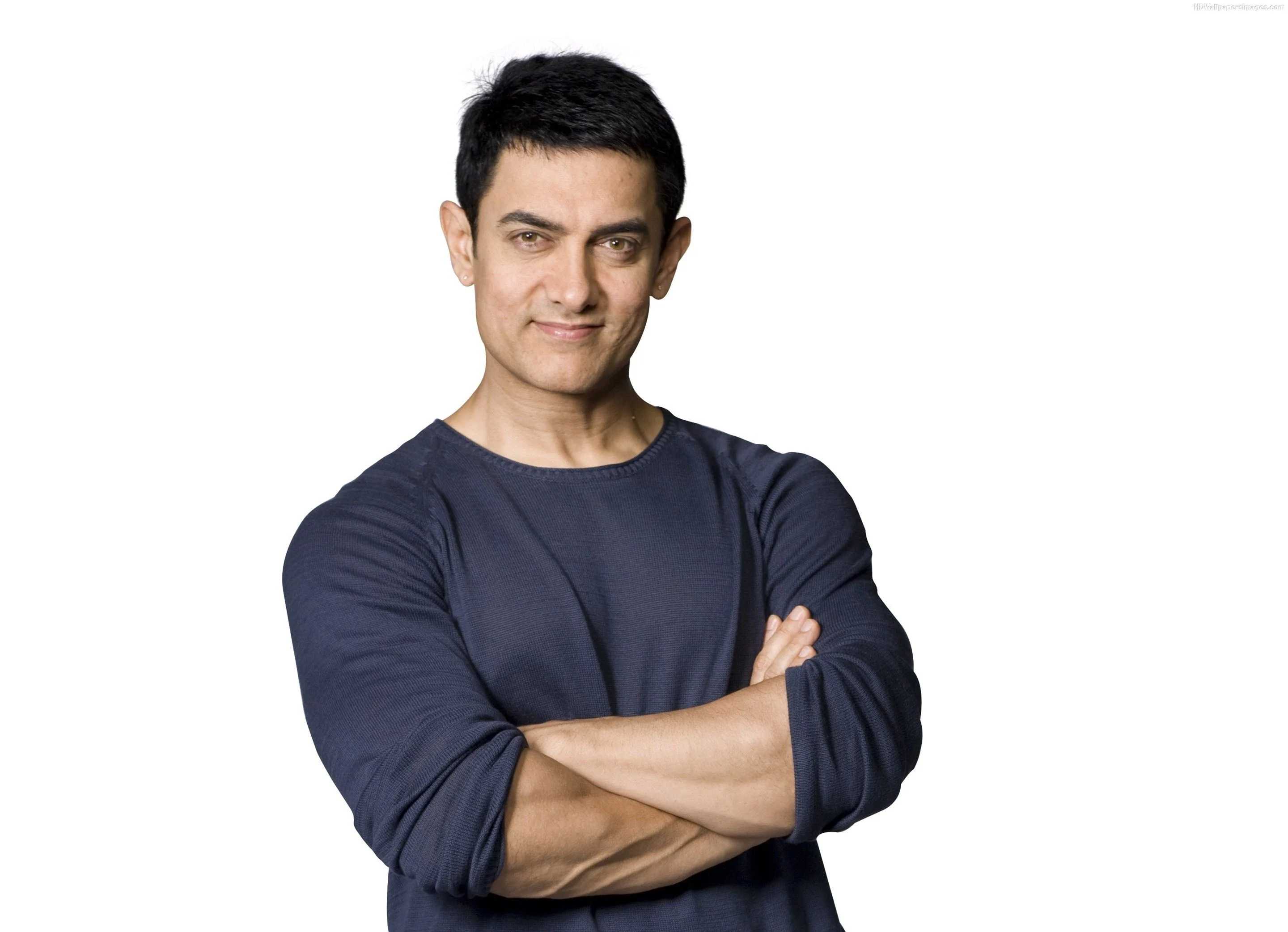 Actor Aamir Khan's real name is Mohammed Aamir Hussain Khan. Aamir is an Indian actor, director, and producer specializing in Hindi films, Aamir Khan's birthday is on 14th March 1965. Aamir Khan's age is 57 years as of 2022. Khan has carved out a reputation as one of the most well-liked and significant actors in Indian film over the course of a more than 30-year career. Khan has received various honors, including nine Filmfare Awards, four National Film Awards, an AACTA Award, and a nomination for an Academy Award for one of his motion pictures. In 2003 and 2010, the Indian government awarded him the Padma Shri and the Padma Bhushan, respectively. In 2017, the Chinese government bestowed an honorary title upon him. Aamir Khan's height is 5 foot 7 inches.

Aamir Khan made his acting debut as a young child in the movie Yaadon Ki Baaraat directed by his uncle Nasir Hussain (1973). His first adult part in a major motion picture was in Holi (1984). He made his acting debut in the feature film Qayamat Se Qayamat Tak, playing a prominent part (1988). He received a Special Mention National Film Award for his work in Raakh (1989). He made a name for himself as a major actor in the 1990s by starring in a number of box office hits, such as Sarfarosh (1996), Raja Hindustani (1996), and Dil (1990), for which he received his first Filmfare Award for Best Actor (1999).

He established Aamir Khan Productions in 1999, and his first movie, Lagaan (2001), won the National Film Award for Best Popular Film, two further Filmfare Awards, and was nominated for the Academy Award for Best Foreign Language Film (Best Actor and Best Film). Khan made a comeback after a four-year absence to play prominent roles, most notably in Fanaa (2006) and Rang De Basanti (2006). With Taare Zameen Par (2007), he made his directorial debut and was honoured with the Best Film and Best Director Filmfare Awards. The highest-grossing Indian films at the time were Ghajini (2008), 3 Idiots (2009), Dhoom 3 (2013), PK (2014), and Dangal (2016). These were Khan's biggest commercial hits. 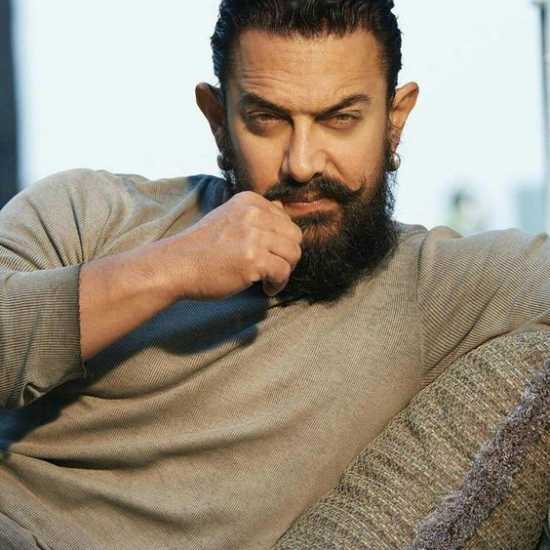 He has a sizable international fan base, especially in India and China, and Newsweek called him "the largest movie star in the world." He has consistently been ranked among the top 500 Muslims in the world. Humanitarian and activist Khan has advocated for a number of social causes, some of which have created political controversy.

Additionally, he founded and served as the host of the chat show Satyamev Jayate. In 2013, the Time 100 list of the world's most important individuals included him for his social reform initiatives. Aamir Khan has three kids from two previous marriages.

What is Aamir Khan’s birthdate?

What is Aamir Khan’s father’s name?

What is Aamir Khan’s daughter’s name?

Does Aamir Khan and Kiran Rao got separated?

What is Aamir Khan’s place of birth name?

What is Aamir Khan’s mother’s name?

What is Aamir Khan’s Net Worth?

What is Aamir Khan’s brother’s name?

How many children’s does Aamir Khan have?

What is Aamir Khan’s qualification?

Who is Aamir Khan's New Wife?

After the divorce from Kiran Rao, Aamir Khan didn't marry as of 2022.
×

100 tcash
signing up with
Tring
Get

100 tcash
signing up with
Tring
×
Welcome
Sign up with Tring

Or continue with email

Or continue with email

Add one celebrity shoutout, get the second one free